To top
The world’s provider
of precision measurement, monitoring, services, and standards to the most impactful variables. 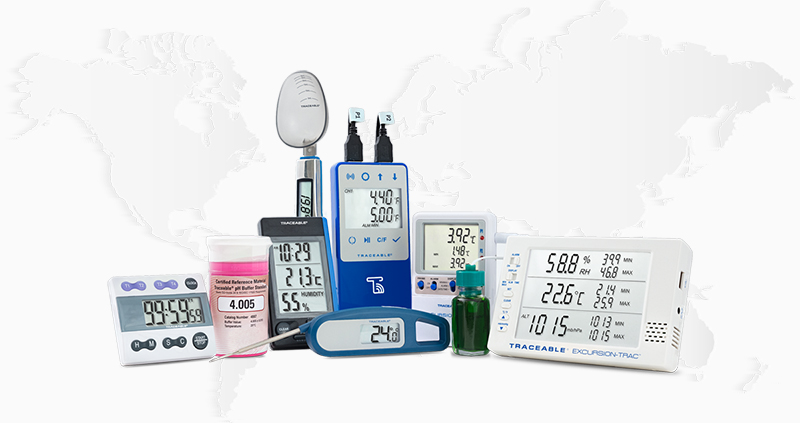 Our Mission
Our mission is to make accurate, reliable, and certified measurement and monitoring instruments available to everybody, with affordable, easy to use Traceable® and TraceableLIVE® instruments and monitoring systems that efficiently use technology to enable experts to do their most important work better every day.
Who We Are
Traceable® Products is a leader in designing, manufacturing, and selling individually serialized, calibrated and certified Traceable® lab instruments. Our services extend to monitoring systems, reagents, and various precision tools that are to be used during critical, controlled, accredited processes.

With our application of specific knowledge and key influencer/opinion leader partnerships, we provide accurate and efficient instruments that use current technology to improve and simplify the attainment of reliable results that are so imperative among biopharmaceutical and healthcare facilities.
Through distribution partners, Traceable® and TraceableLIVE® products are recognized and sold globally. We value strong and longstanding relationships with the largest and most influential global distributors within the healthcare, laboratory, and industrial industries.